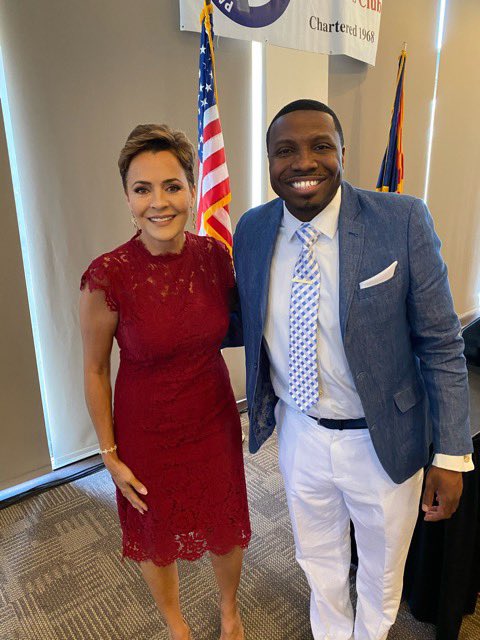 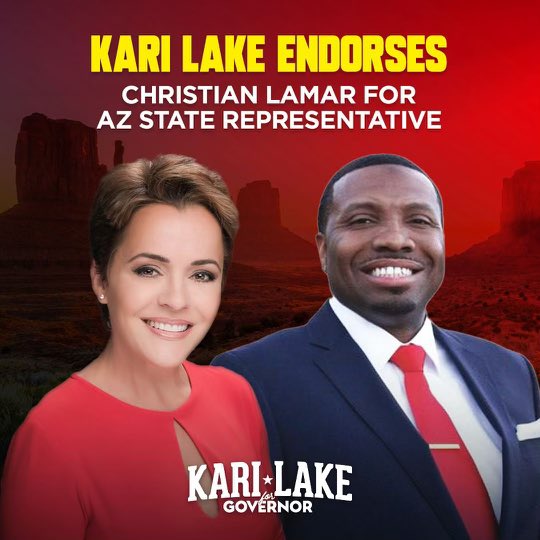 ” Christian Lamar has my absolute endorsement for the AZ State Representative. He is already leading to put America and Arizona first, as a fighter for Election Integrity, Parental Rights; Medical freedom for Fire Fighters, Police & First Responders. He is 100% Pro-Life, believes in Strong Borders, Pro-2nd amendment & 1st amendment. He will be a champion for Arizona in these areas & several others! ”
– Kari Lake “I enthusiastically endorse Christian Lamar for Arizona’s newest state representative in 2022.  Mr. Lamar has the energy and drive to represent our district well.  He has the right set of leadership skills to hit the ground running, ensuring our God-given and constitutional rights are upheld against federal government overreach. Please join me in supporting Christian as we fight for the core of our Republic.  I look forward to working alongside him at the state capitol.”
– Representative Shawnna Bolick

” Christian Lamar is a fighter for Election Integrity and his voice helped us fight for the Arizona Audit. He will defend the 1st and 2nd amendment. He’s 100% pro-life and stands up for Parental Rights. He is Strong on Borders and School Choice. He will be a great advocate for Fire Fighters, Police & our selfless First Responders. Christian believes in America first and Arizona first. I highly and energetically, endorse Christian Lamar for the AZ State House! ”
– Senator Warren Petersen 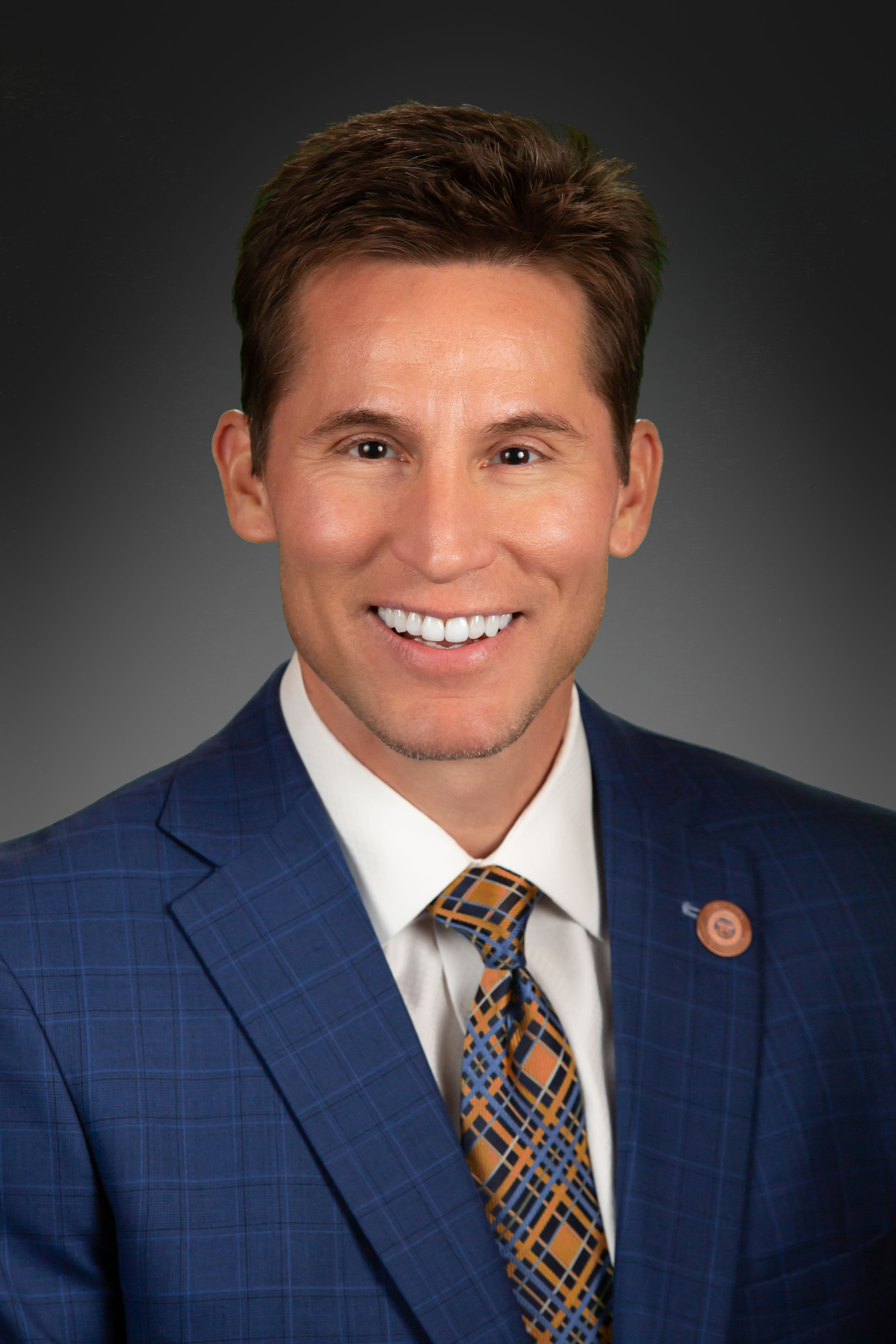 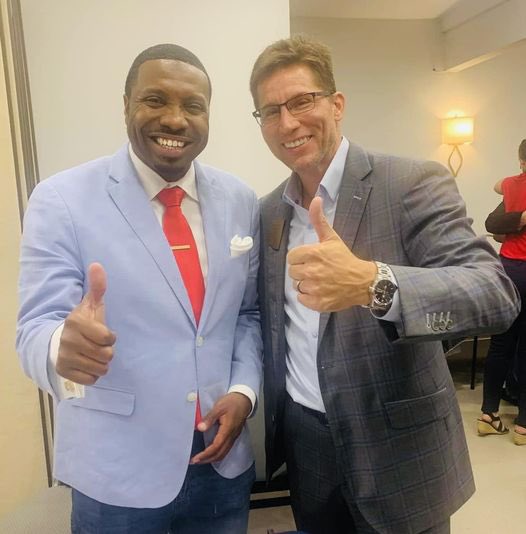 ” I’m pleased to endorse Christian Lamar for State House in LD2. We need strong fighters like Christian in the Arizona legislature to protect our way of life. Join me in supporting him to expand our conservative, Arizona First majority in November. ”
– Representative Joseph Chaplik 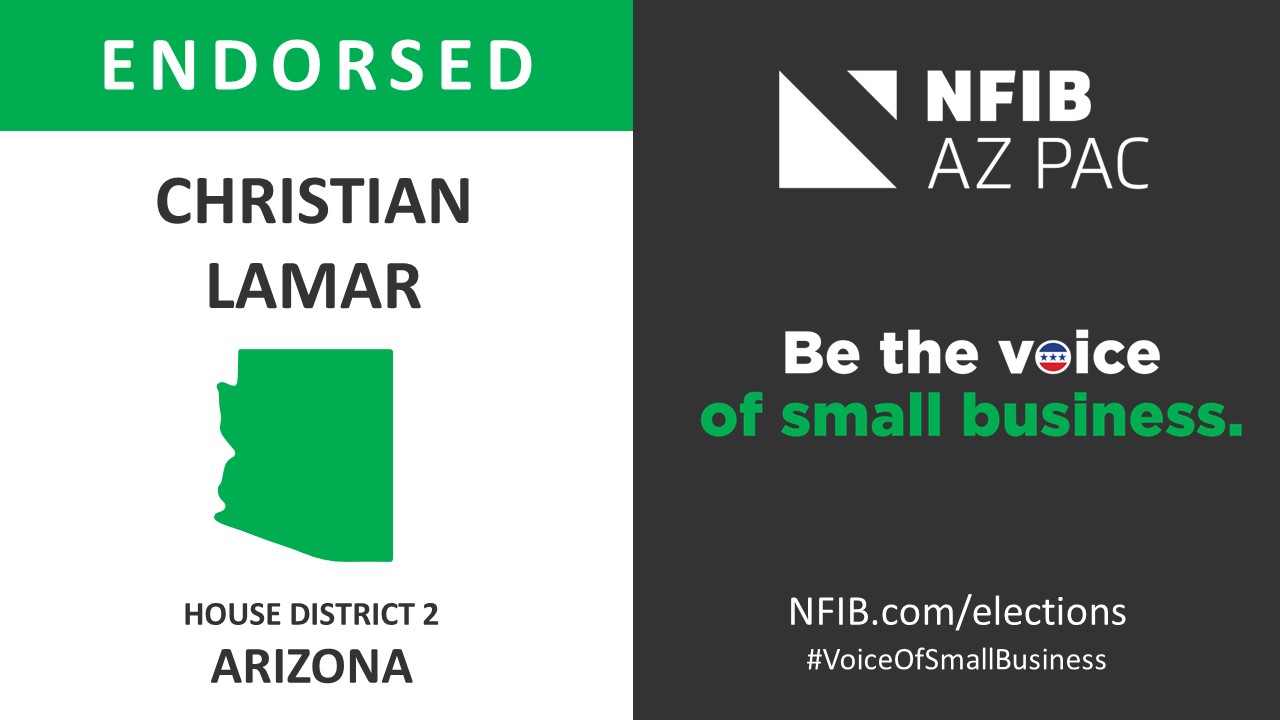 © ChristianforArizona.com - All Rights Reserved 2022  | Paid for by Christian for Arizona | Authorized by Christian Lamar